Nations Cup 2017 has been created as a custom SYNC_ map and a custom SYNC_ map should be used for every game of the tournament. All of the maps have been created with a view to making them more competitive for high-level play without taking away the randomness which contributes to the enduring popularity of random map gameplay in AoC.

Some general changes which affect all of the maps include:
Where other specific changes have been made to the maps beyond this kind of general 'tuning', these are listed below.

As usual we will monitor maps and player's opinions and remove/adjust as and where necessary.

SMB360 for editing and creating the maps for SY

Version 2 of the maps have been released. Download link for the Version 2 maps and the unofficial map pack below, for changes and discussion see this topic. Download link in the OP has been updated as well.


[url=http://www.aoczone.net/viewtopic.php?p=524275#p524275:4ehjydre]25 May 2017 said:
Version 2 of all individual maps plus the unofficial map pack for practice and testing are now available to download at the bottom of this post. All version 2 maps have the prefix NC17v2_ instead of NC17_. Version 2 maps are still not considered final, so there is plenty of opportunity for feedback and testing, and we expect we'll be on at least version 3 as a final release for when the tournament starts. Thanks to everyone for their testing, feedback and help so far!

List of fixes/improvements identified which are included for v2 release:

The difference with the boars is that there are 4 single boars instead of 1 + a 3-pack.

Previously you had 1 close to medium boar (14-18 tiles) and the 3-pack could spawn between close and very far from spot (between 13-30 tiles), which would make a big difference if one player had a 3-pack at 13 tiles on a diagonal axis and their direct opponent (on flank, let's say) had their 3-pack at 30 tiles on a vertical/horizontal axis, which makes them spawn even further away.

Now the boars are split into 2 close-medium (13-19) boars and 2 medium-far boars (20-26) tiles. Standard boar distance from TC on almost every other map is 16-22 (give or take one tile) so there is nothing unusual about the boars here, it's just different to most LN versions (ignoring 5b 11).

Overall I believe the effect is to reduce the luck factor and the potential to lame all of an enemy's boars whilst encouraging the need to scout to find the boars, none of which are particularly far away on a map where you are usually doing insane amounts of sheep scouting before you even have your TC up.
Click to expand...

Version 3 of the maps have been released. Download link for the Version 3 maps and the unofficial map pack below, for changes and discussion see this topic. Download link in the OP has been updated as well. These new version all have the prefix SYNC_, while playing the tournament games make sure to use the maps with the correct prefix!

Version 4 of the maps have been released. Download link for the Version 4 maps below.

There are in total 27 streamers online
Click here for details 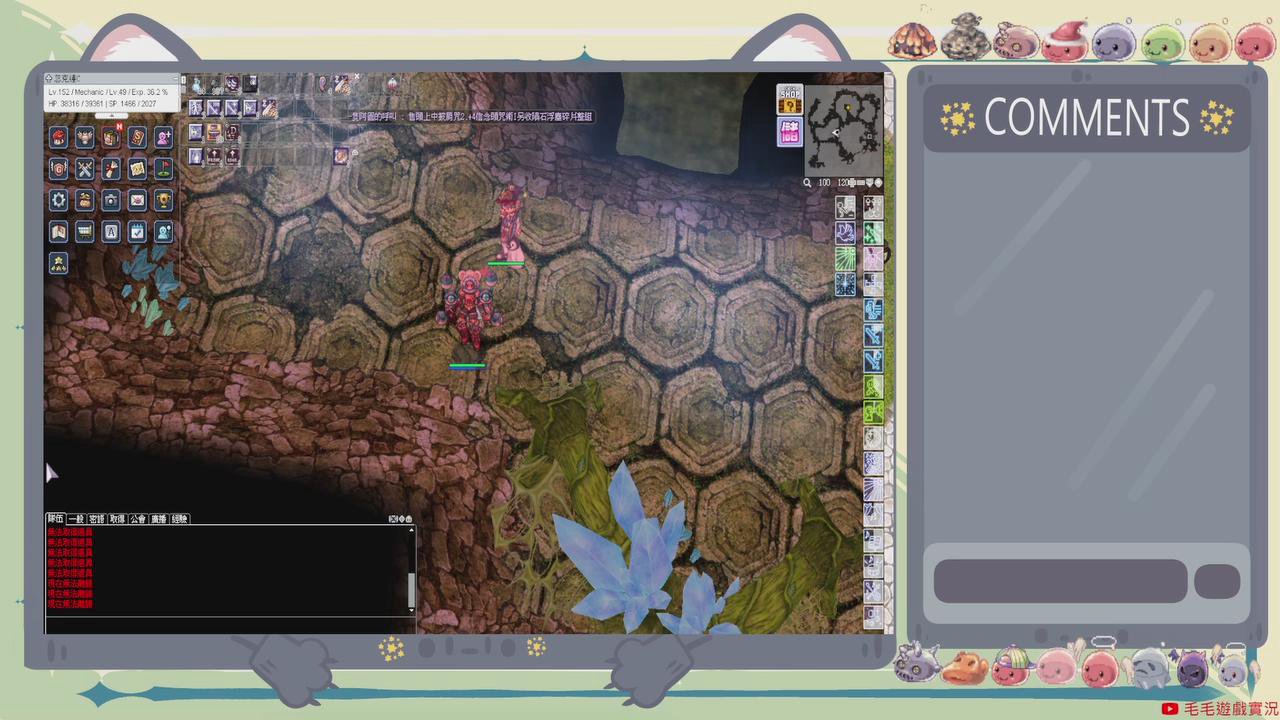