Menu
Install the app
You are using an out of date browser. It may not display this or other websites correctly.
You should upgrade or use an alternative browser.

Dear AOE II friends! I am arranging my first 1v1 tournament, one I hope will be entertaining, and not too serious, but still of interest to many players in the community.

The tournament will start November 30th and is to be concluded by December 20th. Details and brackets will be provided after the sign-up deadline.

All sets BO3, single elimination:
G1: Random civ
G2: Loser picks HM, civs reversed from the random of G1
G3: Hidden civ, picked, but not to be repeated from G1/G2

A selection of the matches, and obviously the finals, will be streamed at my Twitch channel https://www.twitch.tv/akkalno
Others may stream as well, but if you do, I would very much appreciate a shout-out and a link to my Twitch channel.

Last but not least: The prize! This event is meant mainly for fun, and to engage the Nomad community for some entertaining games, and to compete in their favourite game mode. I will, however, gift a sub on Twitch to their channel of choice to the winner of each bracket, so that there will be at least some extra little incentive to win, afterall.

Hope to see you around for some eventful Nomad action!
Reactions: ArthurMarques, Kilgore_Trout, OLADUSHEK and 6 others
Click to expand...

Known Member · 33
How strict is the elo limit? I'm mostly fluctuating around 1500, often enough around 1530 but more often 1480 than 1550 I would say
@Umdeuter Since 1500 is deemed the top range, I think it could be extra tough for the 1200's to compete with you. I don't want to enforce it too hard, but you might just be a little bit too high. Out of 14 current sign-ups, only one has an average of slightly above 1500, and their average is still 20-ish below yours.

Should this tournament be a success, though, I will keep this in mind for future tournaments! Sorry to not be able to let you in this time.
Reactions: Redmus
No problem
Reactions: Akkal
NAOMI here?
1200 max bracket is now full, but 1200-1500 has been extended to a 32-players bracket! First come, first serve!
Reactions: MyRegalTip
Hope a spot frees up

Anyway, great idea man (or woman, I don't know). Will you be streaming the games?
32-player bracket now also filled up! Amazing! I wish I could extend it even further, but the idea is to get it done before Christmas, and this is my first event, so I don't want it to extend out of proportions. 11

Thank you @The_italian_lawyer it is "man", indeed. :D My ambition initially was to stream all of the games ( https://www.twitch.tv/akkalno ). Given the current count of participants, I think that will be tough for one person alone, but I will still stream as many as I can, and definitely the quarters/semis/finals!

PS: Participants and others may stream as well, but as stated in the original post here, in that case I would very much appreciate a shout-out with a link to my Twitch channel.

There are in total 28 streamers online
Click here for details 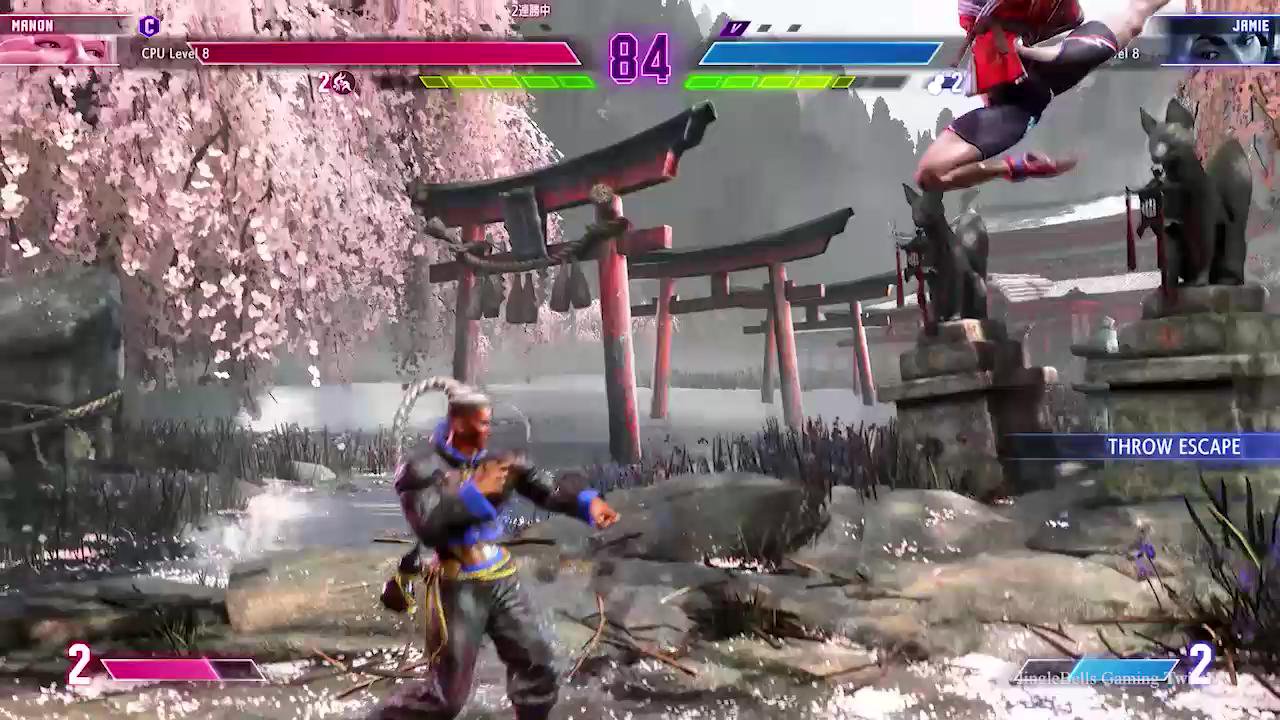