I'll be getting a new PC (mid-top end) soon and will have some extra free time, and am thinking of playing some AOE2 again. Can anyone tell me what the performance on DE is like now in comparison to what userpatch v1.5 voobly was like? How smooth is the game in 1v1s/4v4s, how common are crashes etc. Also how active is the ladder.

Heya buddy long time no see. I have a gaming laptop and an average gaming PC both of which run DE fine (PC is an i5 8th series with integrated gfx and laptop i7 9 series with an nvidia gfx)

In terms of performance. Both play 1v1s exceptionally well. 2v2s as well.

PC has an issue with 3v3s. No issue on laptop.

4v4 I have small issues. But where I haven't had any issues. It's ran fine. 90% of the problem is the DE location server or if opponents have potato PCs.

Sometimes there are memory leak issues. My advice to reduce this is to not use extended graphics pack and completely crank down your graphic settings. People say they do this but have 1 or 2 things left on like vysnc and other stuff. So long as you keep to those settings. Your games will mostly run fine and DE is less likely to crash in TGs. You really will need minimum 16gb of ram. You'll notice huge differences over 8gb.

1v1 ladder is pretty good. 2v2s are decent for me personally but TG rating and games can be really hit or miss. Most people stack and pick meta civs like khmer brit etc on ara since you can choose to be flank or pocket.

How is it compared to 1.5? I'll be honest with you. There are probably a few things UP excel at that DE currently does. But DE compensates with modern day features like shift click, command queues, global queues, hotkey for techs. Queuing techs etc. This alone is enough for me to overlook UP 1.5 and once you get used to DE. It feels different playing voobly again.

Most my crashes come from 4v4s mostly and it happens about 1 in 5 games. It's not even always your fault either. Can be frustrating but It's basically trial and error.

Overall performance on my end would probably be 8/10.

You active on discord? Team GB would love to have you on board.

Im playing with no major issues with 4gb of RAM. (+2gb on graphics card)

IRC_tomate said:
Im playing with no major issues with 4gb of RAM. (+2gb on graphics card)
Click to expand...

To be fair i haven't touched my PC since lockdown happened since I've been moving around alot from 2 houses at the time. It could have very well improved.
You must log in or register to reply here.
Remove ads? Become a premium member
Share:
Facebook Twitter Reddit Pinterest Tumblr WhatsApp Email Link

There are in total 24 streamers online
Click here for details 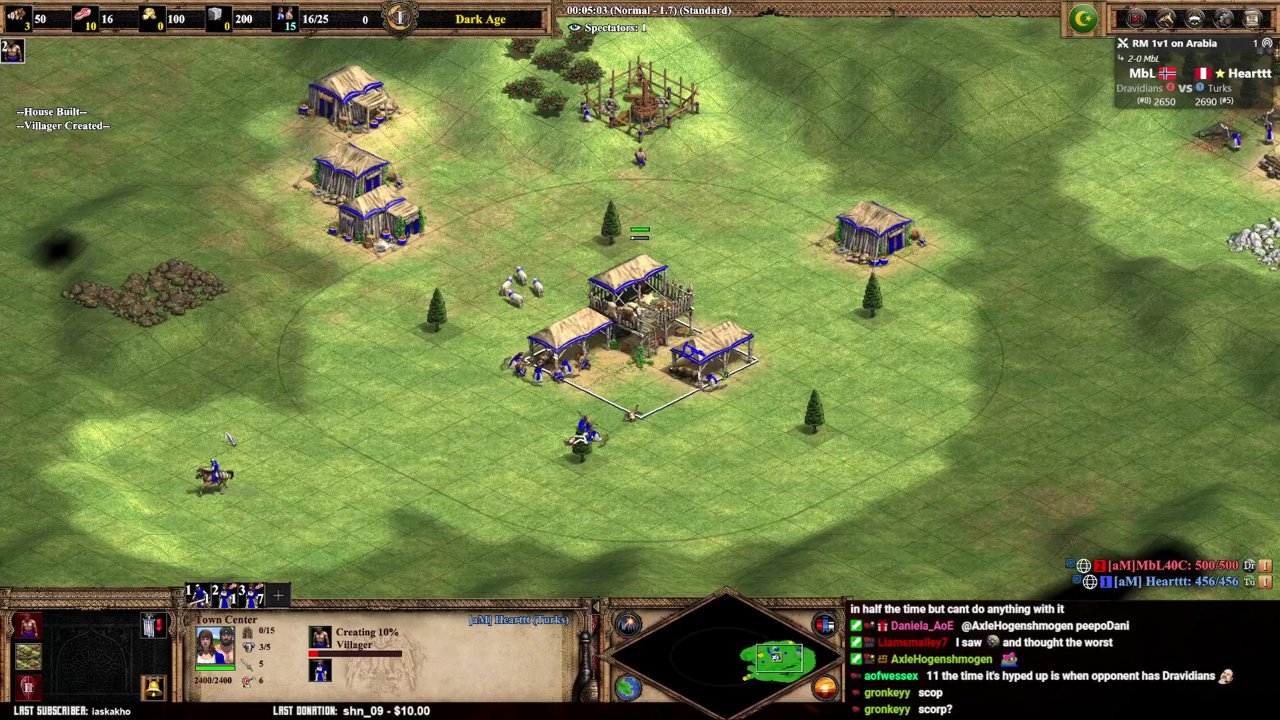 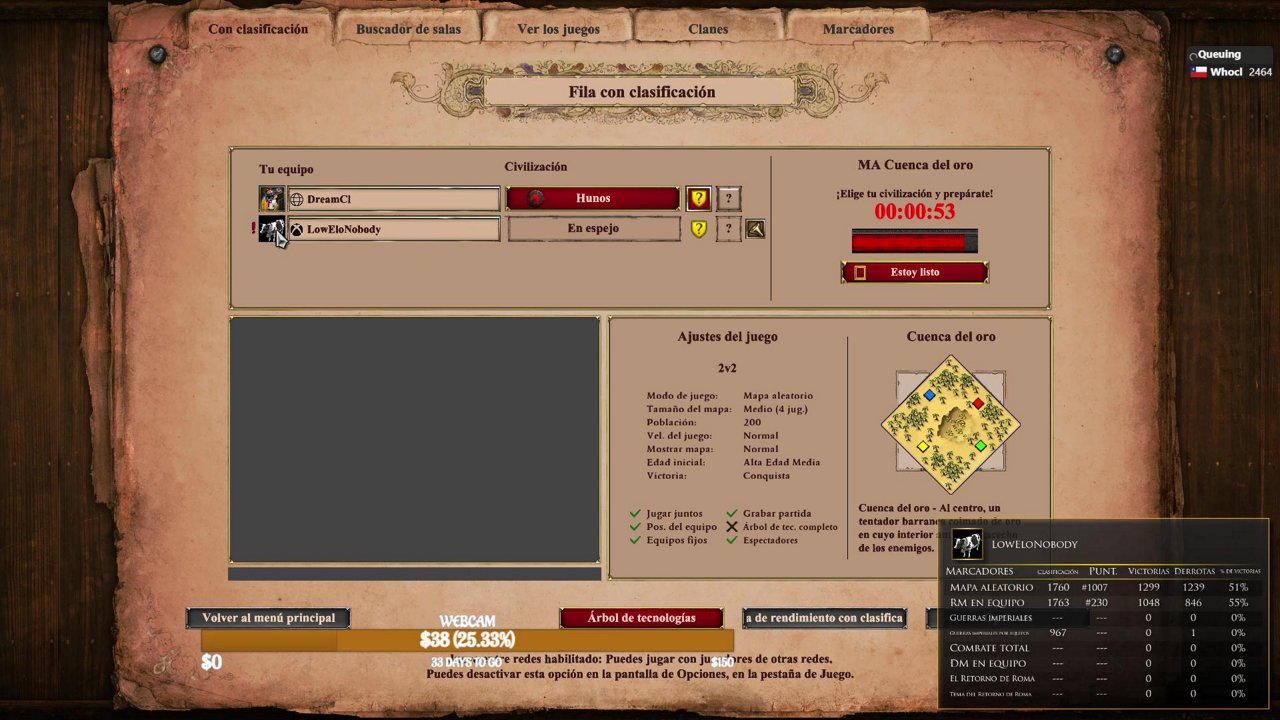