Age of Empires 4: “I want to see a worthy successor of AOE2”, says the best of the world


Age of Empires 4 is expected by many strategy fans and we already know that it will gain more information and gameplay in November. But by then, the best player in the world wants to see one thing just for the continuation of the franchise: make it as epic as Age of Empires 2.

In an exclusive interview with Voxel, the Norwegian Team Secret pro Ørjan "TheViper" Larsen explained his concerns and wishes for Age of Empires 4. "I want to see a worthy successor of Age of Empires 2", explains the player. "Similar gametype, similar time period, similar mechanics, just improved in every aspect and modernized".

Although his desire is to improve what we already have in Age of Empires 2, the Norwegian mentions that there is room to bring unpublished things. "I think they would have to go for new mechanics. RTS is a genre that isn't as popular as it used to be, maybe they would have to be creative and reinvent the genre a little bit. But if it would go too far from AOE2, it would be a disappointment again", says the pro, recalling the community that left Age of Empires 3 to re-compete in the previous game in the series.

Going back in time, TheViper recalls that Age of Empires 3 has had its problems, but the genre needs to strike the balance even more for pros and audiences to enjoy themselves in the process of deepening the game. "I think RTS is too complicated and demanding in terms of effort and skill set, that it can't compete with the less complicated, yet competitive games anymore."

"Those games simply appeal to more people as it's easier to play, yet competitive with a high skill ceiling. Maybe sometime in the future this will change again, but I don't see it happening any time soon", he explains.

The success, for TheViper, will also depend on how Microsoft will conduct the game along with the sports competitions. "I think the best would be if Microsoft laid down the law in terms of rules and settings for most tournaments. Then maybe there could be a cooperation between tournament hosts and Microsoft in order to make some tournaments that can be used in forms of a league/cups that score points with maybe a grand final somewhere? That would be incredible! But I hope Microsoft invests more and more into the competitive scene and makes it super interesting with AOE2:DE", he concludes.

A bit of The Viper's career in Age of Empires

TheViper is not an unfamiliar name for a fan of Age of Empires: he has been touted directly as the best in the world since 2012. The community knows and even jokes about it.

"Who's #2?" was one of the community championships in August this year and brought together four of the best players in the world. And guess what: TheViper wasn't there. Obvious reasons: He is the #1.

During the interview, TheViper also praised the Brazilians who are still present at Age of Empires international competitions. "Brazil has always had some of the best Age2 players in the world, and they're obviously very hard to beat. When I came through and started playing competitively, there was RiuT, dogao, Alive and Wrath to mention a few. Then there were also other players getting better all the time, such as F1Re, FeAge, miguel, St4rk, GoKu, etc. There are plenty more, but Brazil must be one of the countries with higher percentages of really good players", he recalls.

He himself has had the opportunity to almost lift the cup alongside two of them, Daniel "RiuT" Lima and Helenês "F1re" Romano, at the grand final of the Clan Masters: The Final Showdown in China in 2016. But on that occasion in specific, he ended up playing very badly.

"I remember [in this event] it being really rough on us, as all the players on our team had a pretty heavy night before. For myself it has to be one of my worst performances in a tournament. I remember throwing up 3 times before the final begun from being hungover, after 3 hours of sleep. It was just a really hard day, and it showed in my gameplay. It was still really heartwarming to see the Chinese audience and our opponents get so happy and excited. I would still prefer to have lifted the trophy myself though!", he jokes.

And yet, he almost won that championship against the Chineses [and Brazilian, because dogao was in SY and played until the semifinal].

"I remember we lost by a difference of one game. I was very angry. I remember that I was playing very well and precisely the Viper, who was the best in the world, did not play very well that day. And he was decisive. he's fine, we win, if not screwed", commented Brazilian RiuT on this occasion in an interview with Mais Esports.

We have one certainty: TheViper will be one of the names to be beaten in Age of Empires 4. It remains to be seen if it will last as long as the fans' love for Age of Empires 2.

TheViper answered more questions that were left out of the story but are worth getting published.

The competitive scene didn't stand long on Age 3 like Age 2. What do you think Age 4 should have to attract pro players?

TheViper: First of all it needs to be fun to play and feel competetive. Secondly, it must be fun for an audience to watch if it's going to become a proper e-sport. Thirdly, it needs investment in terms of tournaments and competitions, from Microsoft or other parties, or both!

We have Age 2 DE, Age 4 and Warcraft 3 Reforged coming up after such a long time without competitive RTS on the mainstream. Do you think that RTS could make a comeback and attract new players?

TheViper: I think RTS is too complicated and demanding in terms of effort and skill set, that it can't compete with the less complicated, yet competitive games anymore. Those games simply appeal to more people as it's easier to play, yet competitive with a high skill ceiling. Maybe sometime in the future this will change again, but I don't see it happening any time soon.

What was the best moment in your entire career?

TheViper: I've had so many great moments, it's really hard to choose. Competitively I can't really decide between winning some tournaments, such as NAC1, NAC2, ECL and World Championship in Maldives. LAN events are just something special, and being able to lift the trophy there is an incredible feeling, as you're able to celebrate and share the victory with friends and fans at the same time. I think even losing events like that is still an amazing experience.

And the hardest match you ever played?

TheViper: It has to be either the World Championship vs Yo in the Maldives or the KOTD1 vs Liereyy. Versus Mr_Yo I was down 0-2 in a Best of 5 in the Grand Final, and couldn't afford to lose another game. I was able to comeback and win. In the KOTD1 Grand Final, I was facing Liereyy, and after having a comfortable lead, he was able to fight his way back to a 4-4 score in a Best of 9. I was able to win that one as well, but both of them were very challenging in skill, but especially mentally, which is why I value them more.

The community is still playing Age 2 for such a long time. What do you think that keep all these players playing the game?

TheViper: I think Ensemble Studios simply made an amazing game that was way before its time. The gameplay never gets old, the civs are incredible well balanced considering the amount of civs, and also fun to play. Different map generations constantly make new games so that no game is ever the same. The new expansions has also freshened everything up a bit.

On top of that there is an amazing community behind this game. Players, fans, everyone is contributing in their own way. We have some amazing people as well that help keep the game alive with their contributions. Noone mentioned, noone forgotten, but we have a lot of people to thank for keeping this game alive.

Thanks for your attention in answering the questions, @TheViper.
Reactions: jetseLinkinPark, Kantos, ZarckNogh and 36 others

There are in total 24 streamers online
Click here for details 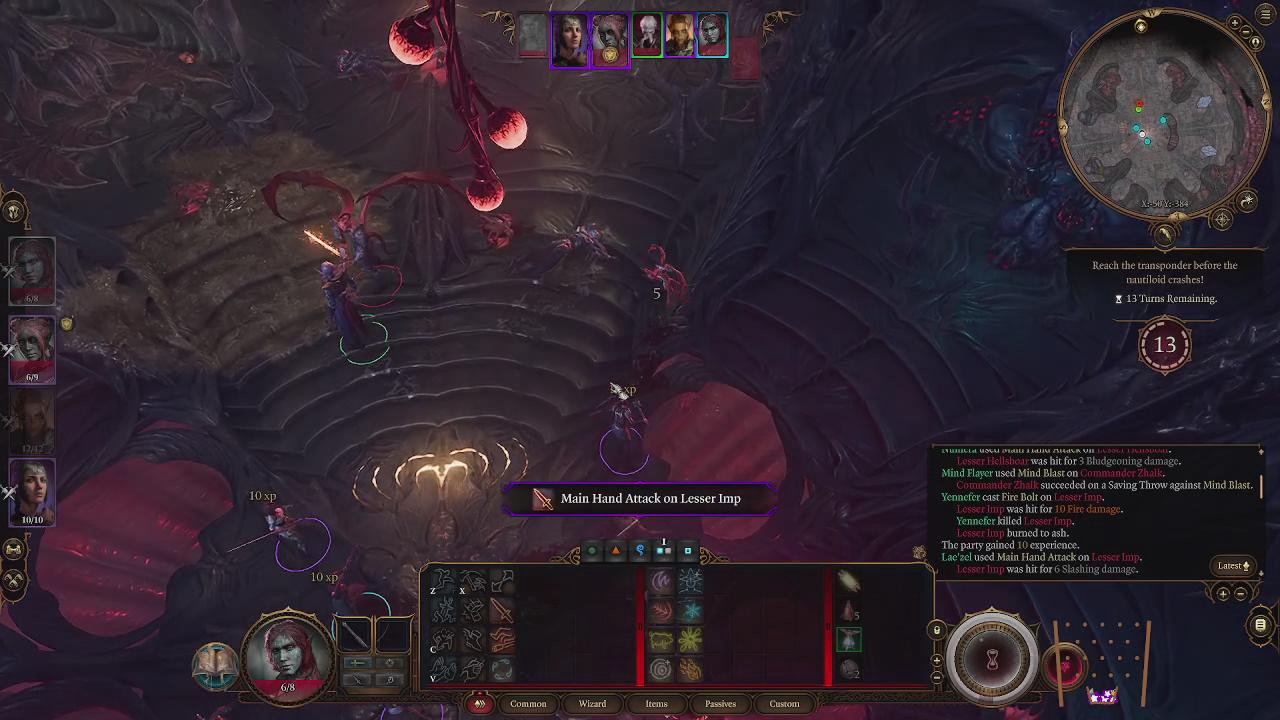